Dearest John sent us this fun thing that could help us get going thinking about what is "Important in Life" (:-
ZeroHedge CuddlyBears About JP-Morgue(:- Silver Manip
Posted by boris at 9:32 AM 9 comments:

Were you reading this on December 12?

While, our views on currencies, in intermediate/long term are clear to all, this post shows that we can do it within hour or even minute precision. See what is going on today with Dollar! Of course, gold is confirming our ideas too. And Silver Even More(:-
Posted by boris at 1:30 PM 30 comments:

Candy Store USA Is Open Come And Get it While

Yes, Government creates Jobs, if they get the money
Yes, Small business creates Jobs if they get the tax breaks( or leave them down after Dear Bush lowered them
Yes, Anybody will spend extra money.
That is what the money is for is not it?!
But , who is minding the balance side. When the Budget and Trade balance are going up.
You, that is who. Silent Americans. You get the big stick in the behind.
You are told, you pension will have to be reduced
You are told , purchase power of that reduced money will be even less due to the depreciation
caused by the distribution to "needy" ( small business, Goverment , banksters etc.)
WOW!
If you do not get that logic then you must be dumb.
No S... , I am not dumb. I was and still am a small(now smaller) business
I know what it is to be any of these( including being , responsible and consulting, big corporations).
But, budget blow up never works.
We regrular people pay it.
Especially the retired people.
Increidble , how many goodies are distributed
while you are told. There is No COLA increases.
There is deflation.
We are Broke.
But there is aloways money for damn RICH yata/yata/yata...
Posted by boris at 10:12 AM 6 comments: 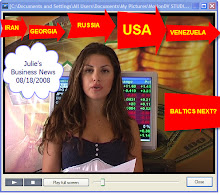 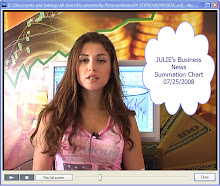 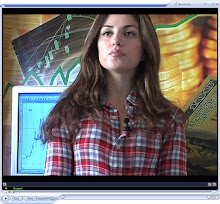 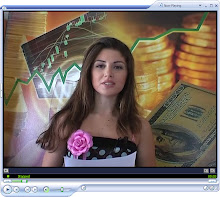 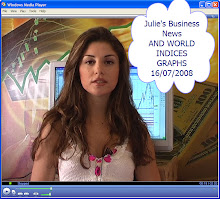 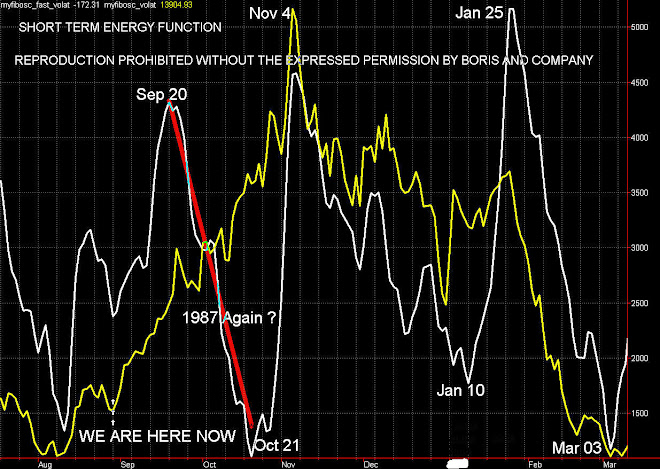